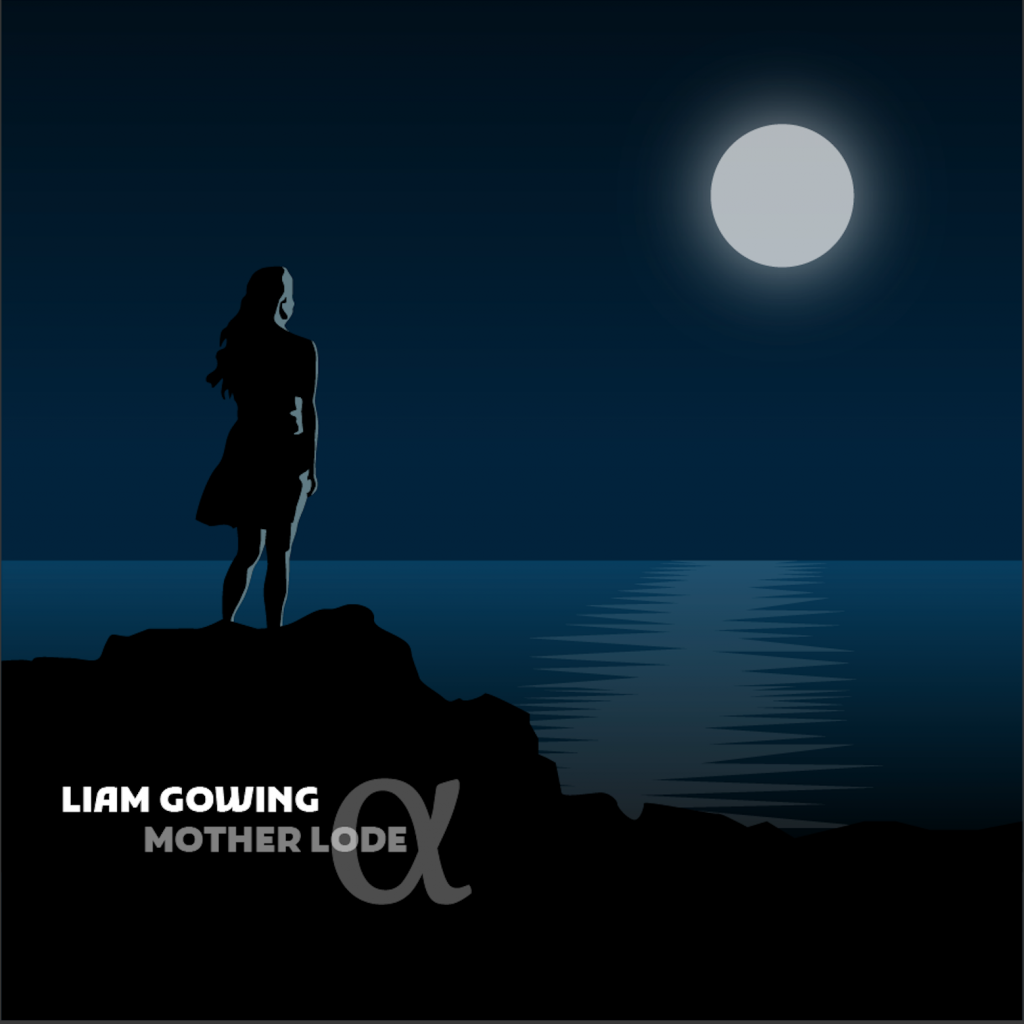 An all-or-nothing project Liam Gowing conceived in 2017, the DIY double album Mother Lode sprang from the singer-songwriter and multi-instrumentalist musician’s wild idea to maroon himself in a foreign place where he could “hide out” long enough to record “every good song I had.” So in September of that year, Gowing moved to a country where he couldn’t speak the language, to a city where he didn’t know a single person, to do a job he’d never done before.

On his summer and winter breaks from teaching English Lit at Shanghai Jiao Tong University, “the MIT of the East,” Gowing compiled more than two dozen songs: “about half from my initial time abroad up through this awful period between the death of my mother and the suicide of a close friend; the other half, songs I’d written since in a similar style that really demanded a hearing.” So he split them into two sets: Mother Lode: Alpha—a virtual prequel to 2013’s Drunk Sluts Forever with songs dating back to his undergrad years at UCLA—and Mother Lode: Omega, a proper sequel to his debut record with more recent compositions.

All songs written, arranged and performed or programmed by Liam Gowing with drums on “Pavlov’s Dogs” (verses) and “From a Train” by Jeff Bishop.

Recorded in Los Angeles and Shanghai, China by Liam with engineering assistance at the demo stage from Wang Zhiyuan, Ernest Liu and Amy Li.